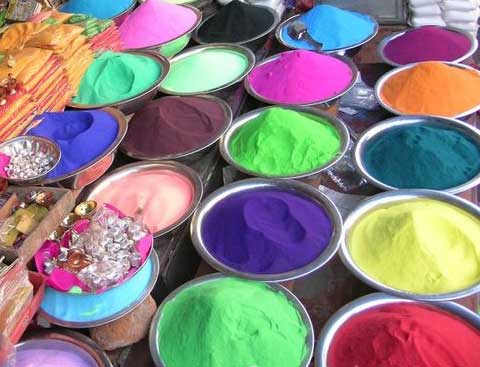 A festival is an event, usually and ordinarily staged by a local community, which centers on some unique aspect of that community.

A feast or festival is a set of celebrations in honor of God or gods. A feast and a festival are historically interchangeable. However, the term "feast" has also entered common secular parlance as a synonym for any large or elaborate meal. When used as in the meaning of a festival, most often refers to a religious festival rather than a film or art festival.

Here you will find festival news of hindu Religion.