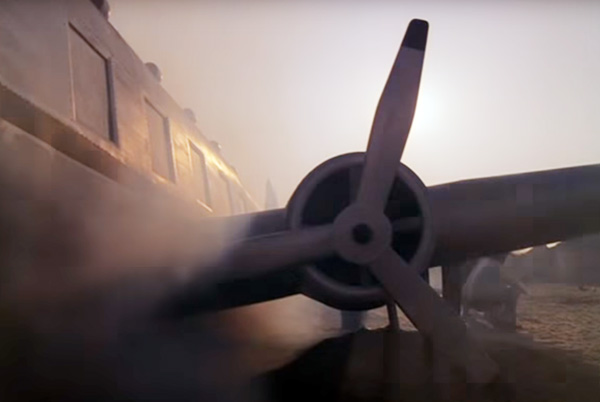 Once the engine of the airplane in which Vallabhbhai Patel was travelling failed, and the vehicle had to make a forced landing on the bank of a river at a distance of about thirty miles from Jaipur. The Delhi Airport had lost all contact with the airplane. For about four hours Delhi did not know what had happened. But luckily the Sardar Patel was safe.

Two days later the Sardar entered the Lok Sabha. Forgetting all rules the members greeted him with cries of 'Sardar Patel Jindabad'.

The Speaker congratulated the Sardar who was unhurt and said, "The misery and the anxiety of the entire nation until news came that he was safe show what a place he has won in the hearts of the people."

Eight days later the members of Parliament got up a function to felicitate him.