Navigation
Latest News
Home » About Us » Richest City of Gujarat

GUJARAT IN THE NEWS ! According to the August 8 report of the National Council of Applied Economic Research, the richest city in India is now Surat, ahead of Bangalore and Madras , with an average annual household income of Rs0.45 million (over $11,000 per year). 80 per cent of all diamonds sold anywhere in the world are polished in Surat 's 10,000 diamond units The only non-Jews in the Tel Aviv and Jerusalem diamond bourse are Gujjus. Between 2004-5 and 2007-8 Surat's middle class doubled in size and its poor reduced by a third. The fifth richest city in India is now Ahmedabad, ahead of Bombay and Delhi , and miles ahead of Calcutta .

The percentage of man-days lost in Gujarat due to labour unrest is 0.42 per cent, the lowest in India . Of Gujarat 's 18,048 villages, 17,940 have electricity. Under Chief Minister Modi, the face of industrial Gujarat is changing. The world's largest oil refinery is coming up in Jamnagar. Owned by Reliance, it already refines 660,000 barrels of oil a day and will double that this year. Thirty per cent of India 's cotton is grown in Gujarat , 40 per cent of India 's art-silk is manufactured in Surat , employing 0.7 million people. The world's third largest denim manufacturer is Ahmedabad's Arvind Mills. A KPMG report says 40 per cent of India 's pharmacy industry is based in Gujarat with companies like Torrent, Zydus Cadila, Alembic, Dishman and Sun Pharma. 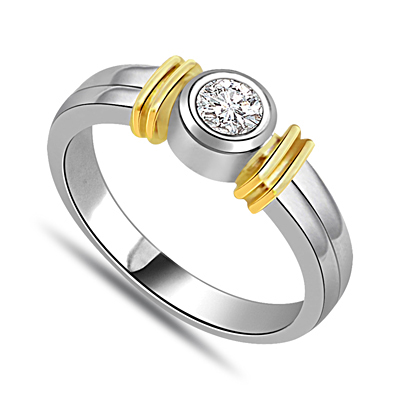 The state of Gujarat's GDP has been growing at 12 per cent a year for the last 12 years, as fast as China 's. India's wealthiest man, Mukesh Ambani of Reliance, is Gujarati. Forbes says he is the world's fifth richest man, worth $43 billion. Azim Premji of Wipro, is Gujarati. He is the world's 21st richest man, worth $17 billion. Ten of the 25 richest Indians are Gujarati. Some of the best business communities in India -- Parsis, Jains, Memons, Banias, Khojas and Bohras -- speak Gujarati. The two great leaders of the subcontinent, the Mahatma and the Quaid, were both Gujaratis from trading communities. One a Bania, the other a Khoja. Gujaratis number 55 million, five per cent of India 's population living on six per cent of surface area, but hold 30 per cent of all Indian stock. Gujaratis account for 16 per cent of all Indian exports and 17 per cent of GDP. JAI Ho!